The Institute of Revenues Rating and Valuation About 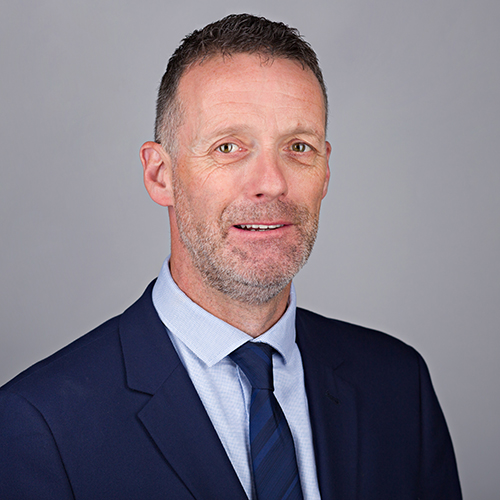 Nick has worked in Local Government for over 30 years. Starting in 1986 in General Rates and progressing through Community Charge and Council Tax/NNDR. He was subsequently also involved in Benefits for the past 15 years. He has also worked in the private sector and during that time worked on a number of Revenues and Benefits sites. He is currently Assistant Director of Finance – Local Taxation and Accounts Receivable for the London Borough of Ealing.

Nick is Chair of the London Revenues Group and he has also represented local authorities on a number of central government working parties and is an LGA advisor for Revenues.

He has been a member of IRRV for a number of years, having originally studied for the technician exams back in 1991. He then progressed to corporate level in 2005. He is a former President of the IRRV London and Home Counties Association and a member of the IRRV Revenues Faculty Board. He has spoken at a number of conferences and presented training days for the IRRV. Nick has been on national council since 2011 and is Chair of Commercial Services.