The Institute of Revenues Rating and Valuation IRRV Apprenticeships

The Institute has a dedicated team delivering the IRRV's Apprenticeship Scheme. 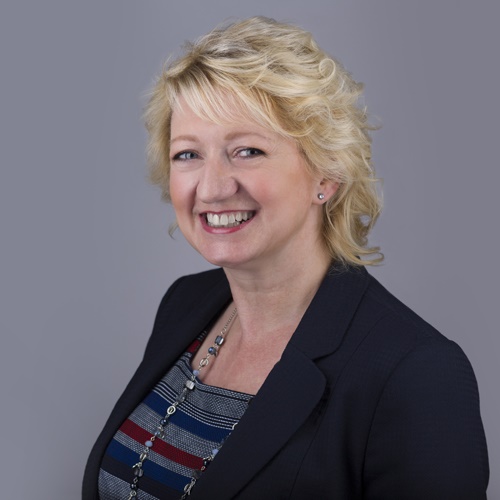 Sue is Head of Educational Services and a member of the IRRV’s senior management team. Her role has responsibility for all IRRV Professional Qualifications and the Level 4 Revenues and Welfare Benefits Practitioner Apprenticeship Scheme.

Prior to joining the Institute, Sue had a 27 year career in Local Government in two Local Authorities in Leicestershire. She was a member of the joint management team, which brought together a Shared Service Partnership in Leicestershire, comprised of the Revenues and Benefits departments from North West Leicestershire District Council, Hinckley and Bosworth Borough Council and Harborough District Council.

An examiner and moderator for the Institute’s professional examinations since 2017, Sue also speaks at industry events, writes regular articles for the IRRV’s monthly professional journal, Insight, and has tutored on the Level 3 Certificate day release course. 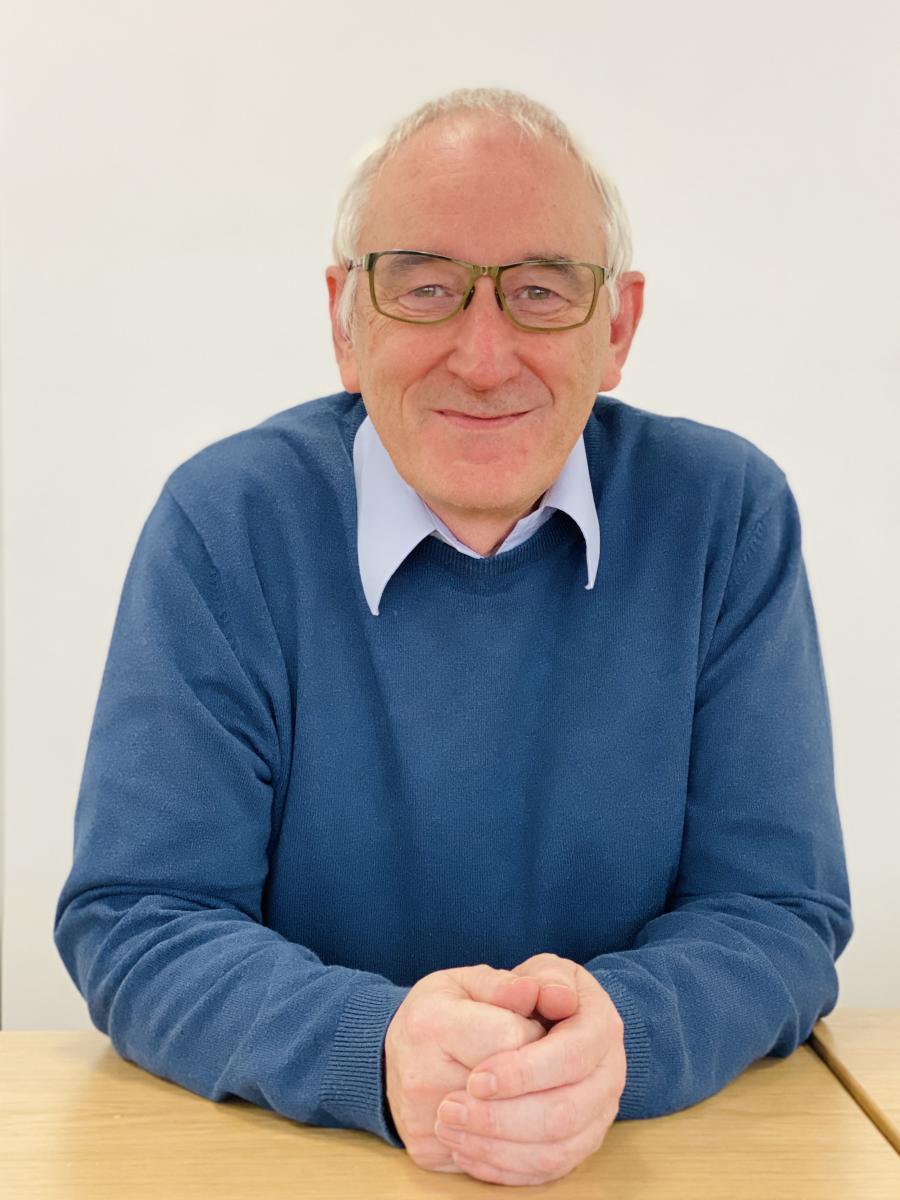 Gary became the Chief Executive of the Institute of Revenues, Rating & Valuation (IRRV) in July 2022. Prior to this he was the Deputy Chief Executive, a role he had undertaken since 2008. Until his appointment as Deputy Chief Executive, he had been an elected member of the IRRV National Council since 1990, serving as National President in 2002/03. He was a past chair of both the Education Committee and Local Taxation and Revenues Faculty Board. At a local level, Gary was an elected member of the London & Home Counties Association Executive for over 25 years and served as its Chairman in 1993/94 until standing down in 2011. More recently, he has assumed the unofficial role of historian for the Institute.

In addition to presenting papers at National Conferences, Seminars, Forums and Association Meetings, Gary writes articles for each edition of ‘Insight’; the monthly journal of the Institute. He was a contributor to the Practice Notes on Council Tax and Non-Domestic Rate when they were first produced by Government and now acts as editor of Council Tax Law and Practice and Rating Law & Practice; both publications produced by the Institute. At present, he is the Institute’s representative on a number of working groups convened by Government and its agencies. 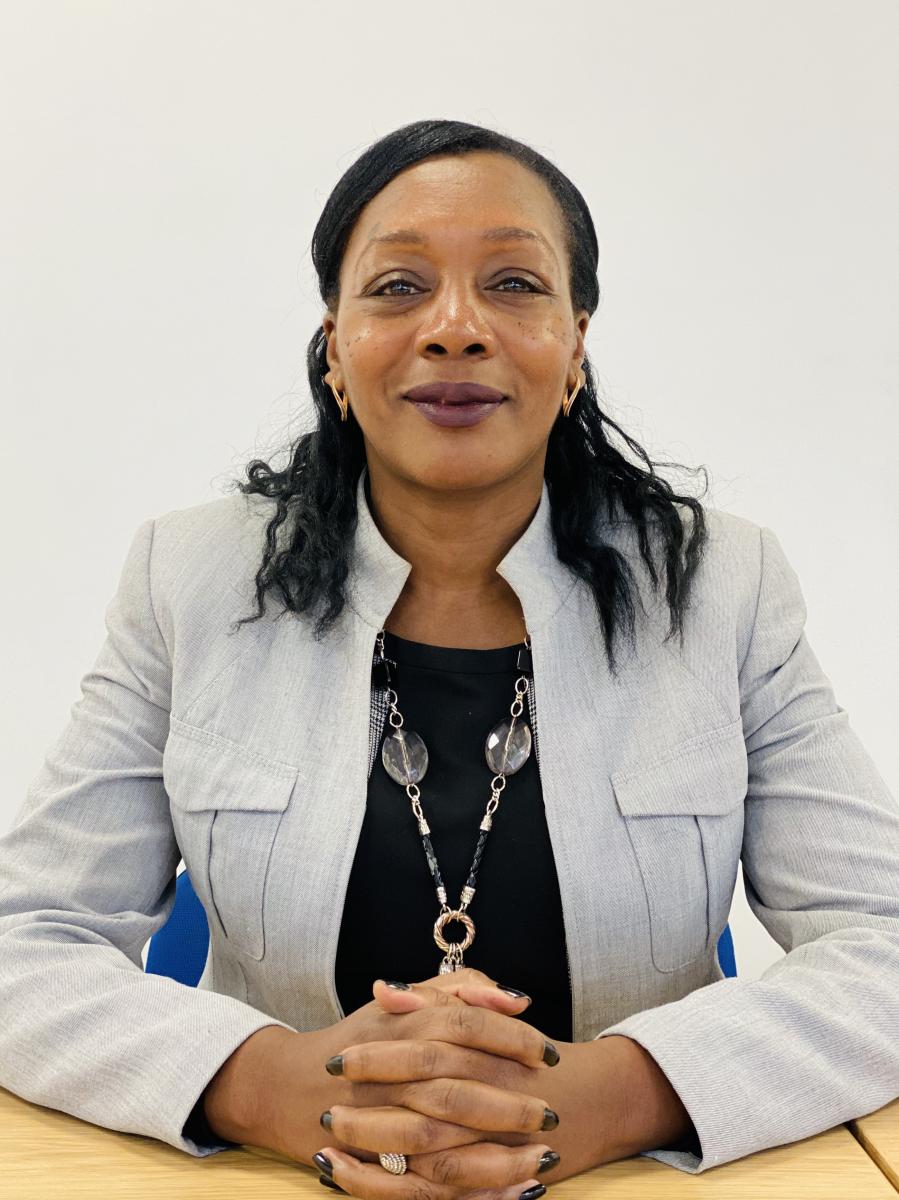 Dee joined the Institute in 2007 as a Policy Officer for vocational qualifications.

Her key Apprenticeship resposibilities are to manage quality assurance, lead on standardisation of apprenticeship pathways and the review / redesign of the curriculum. Part of Dee's role is to provide guidance and ongoing support and advice to Apprenticeship Tutors, apprentices and workplace mentors. 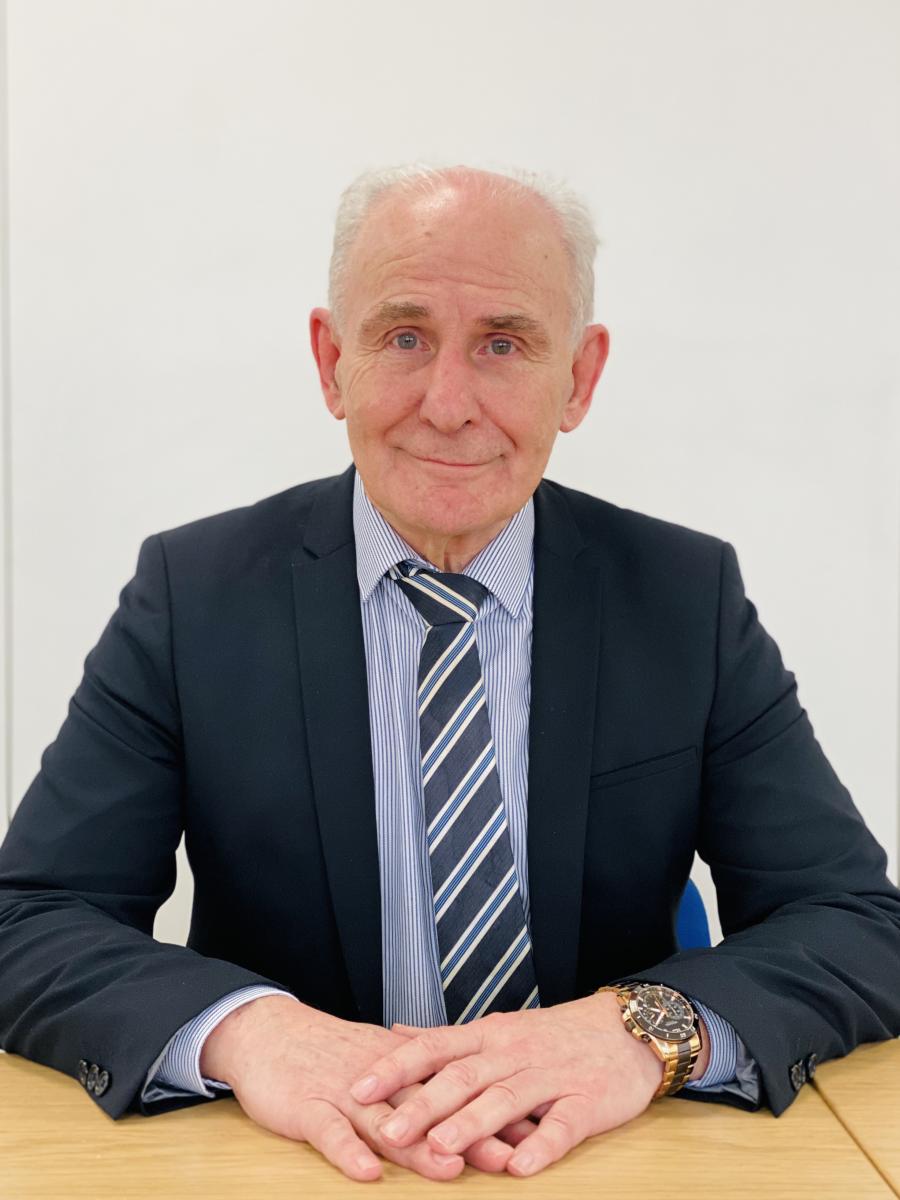 Roger is an Apprenticeship Portfolio Tutor and Trainer who has specialised in Housing Benefit for 18 years, the majority of his Housing Benefit career was spent as a training officer prior to joining the IRRV in June 2019. Roger being of mature years has worked in a number of areas including 15 years as a training manager in retail. He has also worked for a number of Local Authorities as a contractor and has gained experience in different authorities policies and procedures, which has been extremely useful in helping trainees and apprentices appreciate a variety of working practices. Roger or 'Quincy' as we like to call him(!) spent the first 8 years of his career as a Medical Pathologist.

Melissa is an Apprenticeship Portfolio Tutor and Revenues Trainer, who joined the IRRV in October 2019. She is responsible for providing training and support for students undertaking the IRRV level 4 Revenues and Welfare Benefits Practitioner Apprenticeship. Previously Melissa worked in local government for over 17 years, many of which, Melissa spent as a Revenues Training Officer, providing support to new recruits.

Through this new role Melissa is providing help and support to many new apprentices, helping them to achieve a qualification which will help build confidence and career opportunities. 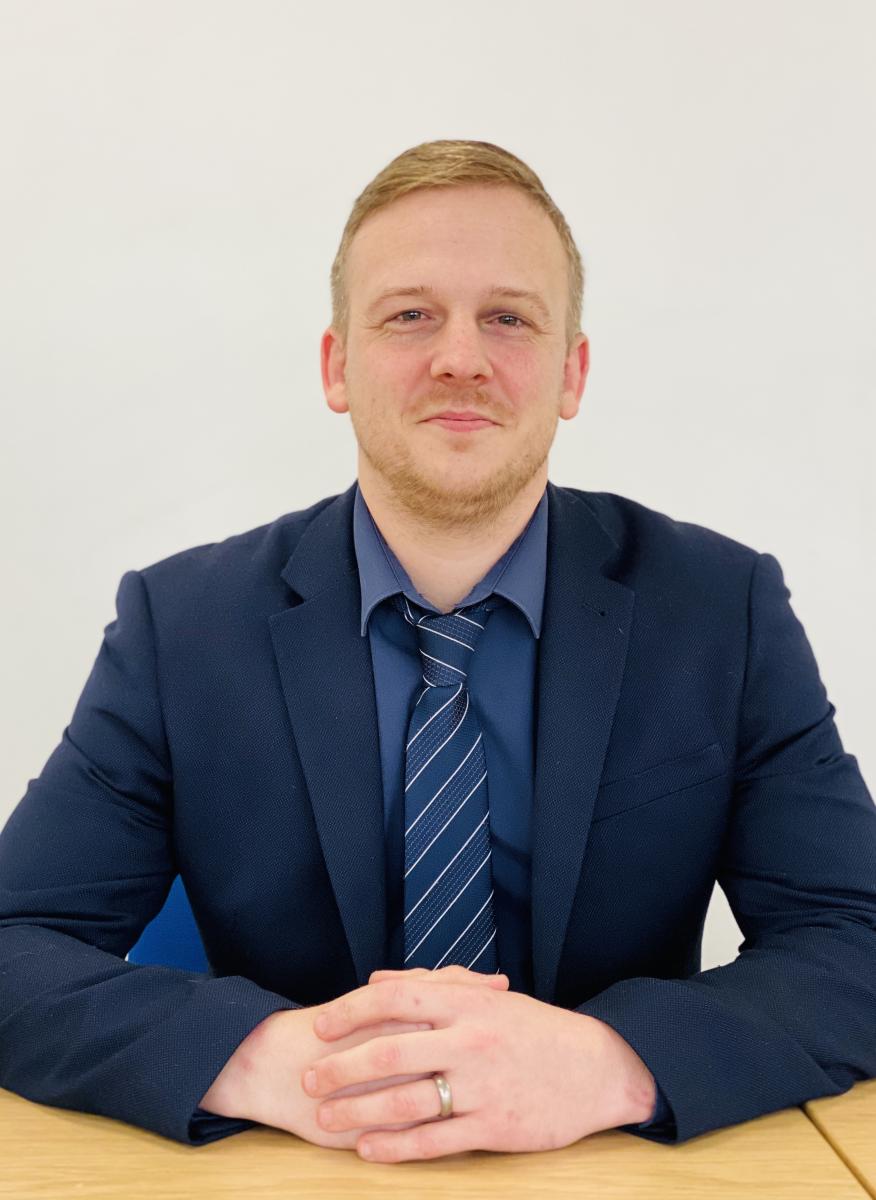 Adam is an Apprenticeship Portfolio Tutor and Revenues Trainer, who has 13 years of experience in local government, prior to joining the IRRV in November 2019.

Adam joins the team looking to share his knowledge and experience and is passionate about helping apprentices develop their understanding and skill set in order for them to reach their full potential. 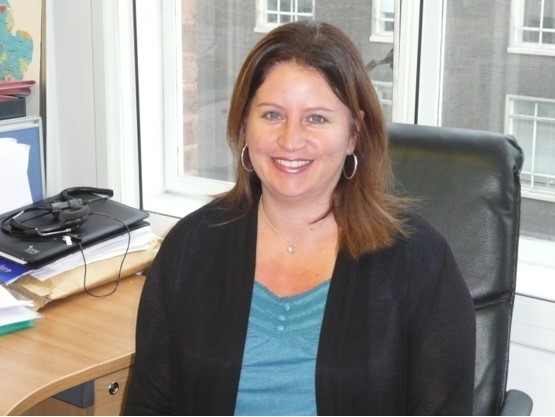 Rowena joined the IRRV in 2009 as a membership officer and is now in the role of Apprenticeship Coordinator. Prior to this, she worked in various administrative / PA roles with a number of local authorities and charities.

Rowena is now primarily, the first point of contact for those interested in our apprenticeship, as well as enrolment and together with the rest of the team, helps in the smooth running and delivery of the apprenticeship. 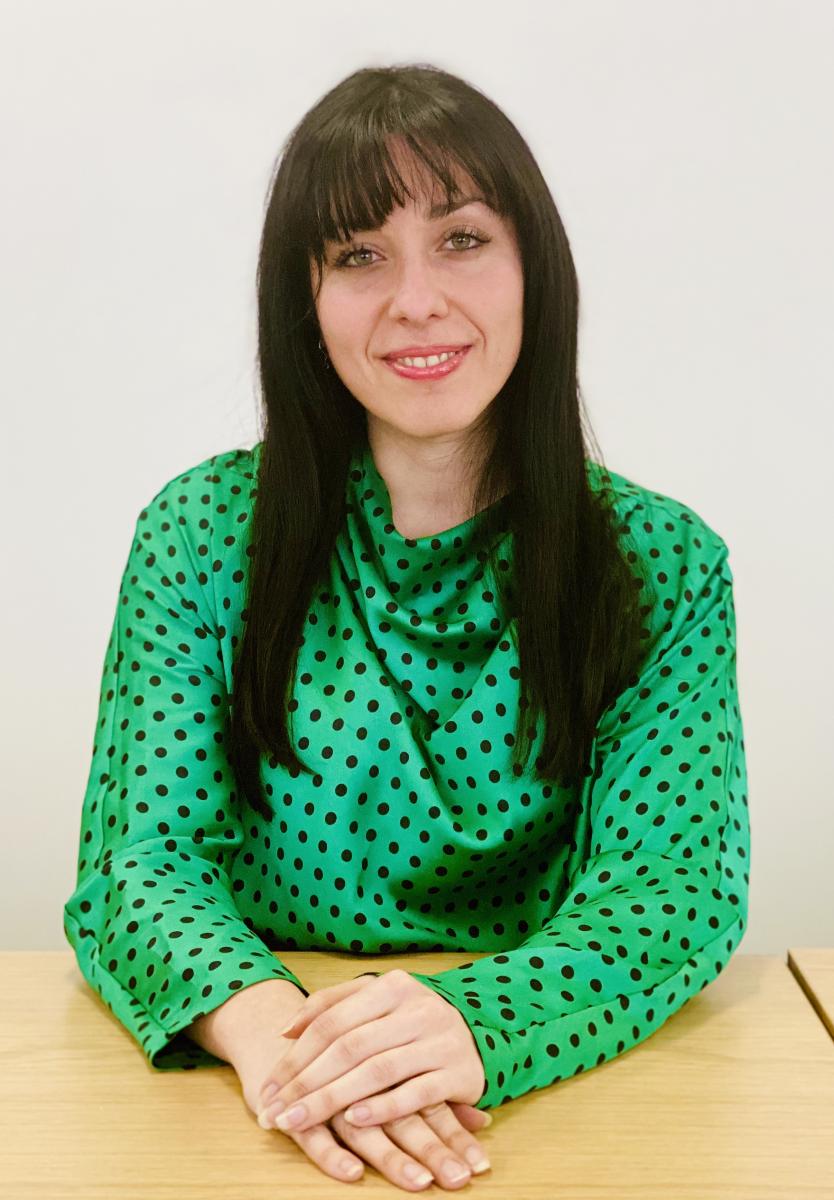 Sophie joined the IRRV in September 2019 as an Apprenticeship Administration Officer. She has previously worked as a photographer, a graphic designer and an Admin / Data Analyst and is now putting all of those skills to good use at IRRV to help things run smoothly behind the scenes.

If you need support in managing your portfolio and keeping up-to-date with your 20% apprenticeship hours, along with technical support, please drop Sophie an email.